Laser Resurfacing: What You Should Know ~ A Medical review by Ronald Shelton, MD

Dr Ron Shelton was interviewed by The Aedition on Skincare Ingredients for Men. Click here to read the full published article.

Dr Ron Shelton was interviewed by The Aedition on Cosmetic Laser Treatments For Men. Click here to read the full published article.

(September 2019) Dr Ron Shelton attended the Aesthetic Clinical Experts (ACE) symposium at the Wagner Hotel in Battery Park,  NYC, to learn from his colleagues and share information. He was very pleased to spend time with his  long-time renowned colleague, Dr. Thomas Rohrer from Chestnut Hill,  MA and one of his favorite and brightest Laser Technical experts, Mr. Chris Prendergast, from the laser company, Candela

Congratulations once again! Dr Ron Shelton has been voted to be in the Top Doctors of New York

Dr. Dorothy Rodenbeck a soon-to-be board certified dermatologist, currently a dermatology resident in Chicago, studied with Dr. Shelton for one week this April 2019 at the Laser and Skin Surgery Center of New York. 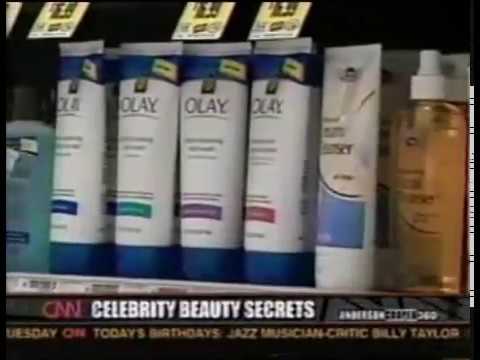 Dr. Ron Shelton explains
"How Much Do Looks Matter When Landing a Job?"
on The RealSelf Trends Story
Read More

Dr. Shelton was awarded the RealSelf 100 Award for the second consecutive year, putting him in the top 2% of 6,000 physician members!
Read More 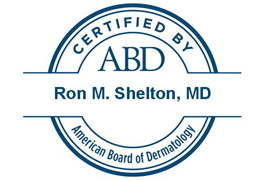 Dr Ron M. Shelton discusses his use of the Pelleve™ wrinkle reduction system to improve the aged appearance of his patients and reduce downtime post-treatment Read More

Dr. Ronald Shelton at New York Aesthetic Consultants was again named, one of the Best Doctors in New York – and was also recognized in New York Magazine's annual Best Doctors 2013 issue which recognizes the best of the best from this list.

Dr. Ron Shelton was a Presenter At a NYC Physician Conference teaching other doctors about CoolSculpting freezing technology for fat loss. Read More

Dr Ron Shelton was awarded the RealSelf Top Doctor Award, a recognition awarded to less than 10% of doctors on RealSelf. This status is earned by achieving high patient satisfaction. Read More

6 Myths About Wrinkles Debunked
"Wrinkles are not from age, 95% of them are sun-related," says New York City dermatologist Ron Shelton, MD.

Dr. Shelton featured on Beauty in the Bag

We are proud to announce that Dr. Shelton has again been named one of the Best Doctors by New York Magazine. This prestigious award is voted on by over 12,000 medical professionals in New York City, Westchester Country, Long Island and portions of New Jersey and Connecticut.

This comprehensive guide provides a wealth of information, including costs, benefits, risks, and results, on today’s most popular cosmetic surgical procedure. Original.